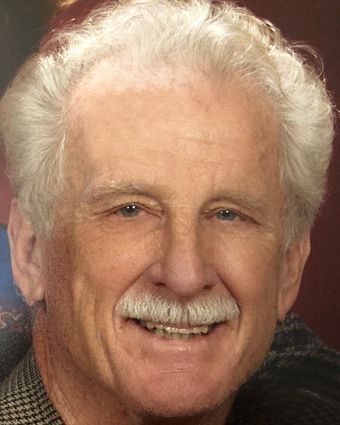 Brothers E. Kenneth and Bruce Bryan are both deceased. He was raised in several cities in Florida, spending his junior and senior years of high school in Auburndale where he played sports. He graduated in 1956 and received a scholarship to play football at Florida State University. A coach Hugh (Bones) Taylor recruited him to play pro football for the New York Titans. Jim received numerous offers to play pro football but followed coach Taylor to New York. His mother Edith would ship him grits as most New Yorkers had no idea what he was talking about when he asked for them at breakfast.

Jim later moved to Miami where he played for the Barracudas Pro Football team where he met and married Irene Catherine Angelotti. A year later Catherine Suzanne Bryan was born. In 1964 Jim moved to Loxahatchee, FL where second daughter Helen Michelle was born and he started a land clearing business with his Father and two brothers. Later in 1970 the family moved the land clearing business to Grand Ridge, FL where Jim decided to go back and finish his degree at Florida State. His third child James Michael Bryan was born. Jim finished his bachelors, masters and started his doctoral degree.

In 1975 Jim moved his family to Frostproof to start his teaching career. Jim taught and coached one year at Frostproof before moving to Lake Wales where he taught at Lake Wales High School and then was dean of students at McLaughlin Middle School. After 30 years Jim retired from teaching and received his builder's license. Jim owned and operated apartments and flipped homes.

But Jim Bryan cannot be explained by his years lived on this earth, but rather by the people's lives he influenced. He was a man's man in every sense of the word. He never showed fear and went after life with a strong faith that Jesus had died to save him and that he was forgiven. One of his friends described him as "A Diamond in the Rough". He was the love of my life and I and our children will miss him.

Celebration of Life will be held 2 p.m. Sunday, June 9 at the First Baptist Church of Lake Wales with Rev. Barry Hooten officiating. Interment will be private.