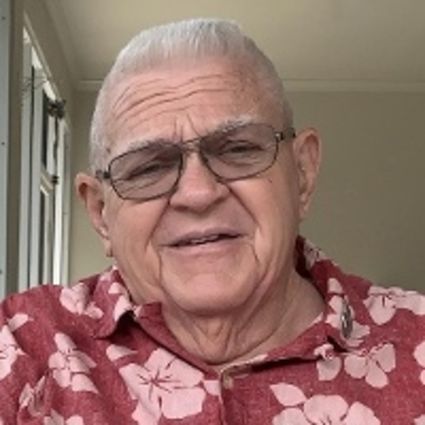 He was born January 5, 1940 in New York City to the late James and Mae (Welchek) Gardner. He has been a resident of Nalcrest and Lake Wales since 2003 coming from Great Barrington, Massachusetts. He was a Letter Carrier for the United States Postal Service.

Richard was a dedicated family man and at times worked 3 jobs to take care of his young family, these included such jobs as transporting muffler-less sports cars through the Holland Tunnel, delivering pallets of money from the New York Federal Reserve Bank and working as a short order cook in a busy deli. He was well-known for his upbeat personality, as well as for the stories of his life, many of which sounded unbelievable, but were actually true.

Memorial Mass is pending at this time.