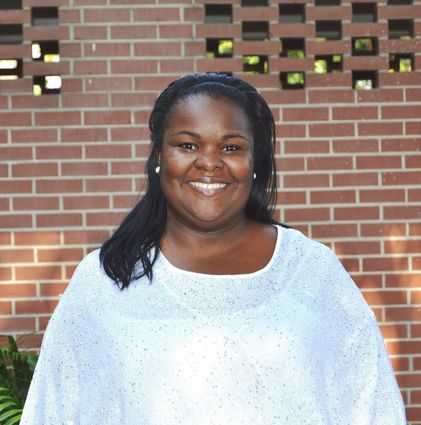 Lake Wales will soon have another member of the Wright family heading up a local school. Debra Wright-Hudson has been tapped to serve as principal of McLaughlin Middle School and Fine Arts Academy in Lake Wales effective June 17.

Wright-Hudson's father, Dr. Clint Wright was the first superintendent of Lake Wales Charter Schools from 2004 until his death in 2007. Her mother, also named Debra, served as the area's representative on the Polk County School Board. Her sister, Ashlee, is founder and CEO of New Beginnings High School in Winter Haven.

Wright-Hudson has been serving as assistant principal for curriculum at Westwood Middle School in Winter Haven. She will be replacing McLaughlin Principal Donna Drisdom, who will be joining the Lake Wales Charter School system as principal of Bok Academy North.

Wright-Hudson was unavailable for an interview.