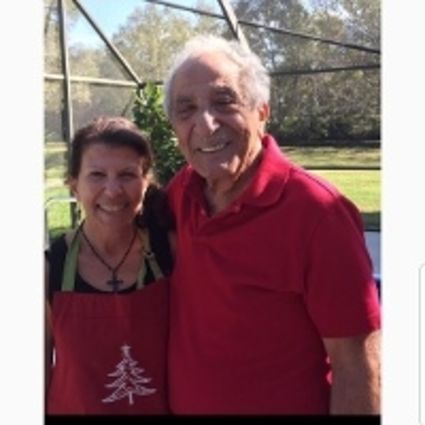 He was born July 23, 1926 in Brooklyn, NY to the late Charles and Olinda (Arena) Terranova and he has been a resident of this area since 2003 moving here from New Jersey.

Thomas began his career as the owner operator of Toms Garage in Cologne, New Jersey. He later taught automotive mechanics at the Atlantic County Vocational School in Mays Landing, NJ. As an independent contractor for Ford Motor Company he was an automotive technical troubleshooter and ended his career as a driver for Ryder Bus Company in Cologne, NJ. He was a member of the St. Matthew Catholic Church in Winter Haven and a Veteran of WWII serving in the US Army .

He was preceded in death by his wife, Edmeda "Mike" Terranova and a brother Salvatore Terranova

Memorial Mass will be announced. Johnson-Nelson-Gill Funeral Home in Lake Wales is in charge of arrangements.