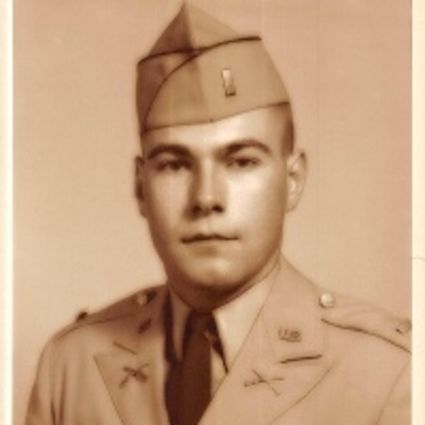 He was raised in Brooklyn, New York, graduated from La Salle Military Academy in Oakdale, New York and joined the Army in 1952. While in the Army he served in the Korean and Vietnam war, retired in 1973 as a Lieutenant Colonel in the Adjutant General's Corps.

After his military retirement he received his Master's Degree from George Washington University, Washington, D.C. in Health Care Administration. He and his family moved to Miami, Florida in 1974 where he was a hospital adminstrator at Jackson Memorial Hospital and University of Miami School of Medicine and retired in 1997.

He was very active in the Catholic church and became an ordained Deacon in Miami, Florida in 1993. He was also a Spiritual Advisor, Eucharistic Minister. A member of the Franciscans and belonged to Holy Spirit Catholic Church of Lake Wales.

While a resident of Water's Edge he enjoyed playing Bunco, Pinochle and lead the chair exercises.