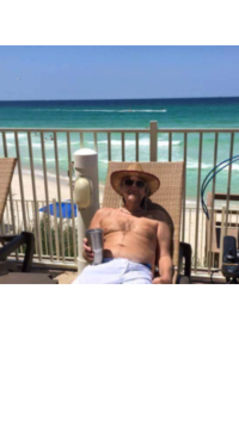 He was born June 18, 1966 in Jamestown, TN. Danny was of the Baptist faith and enjoyed spending time with his grandkids and family.

He is preceded in death by his father Russell Winningham, son Danny R. Winningham, and stepfather who raised him Ronald Lynch.

Visitation will be held 10 a.m. Friday, Oct. 4 until service time at 11a.m. at the Marion Nelson Funeral Home in Lake Wales.