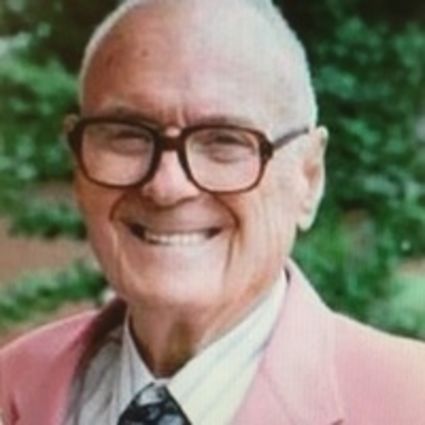 He was born December 2, 1931 in New York, NY to the late Daniel J. and Sarah (Lutz) Rowland. He has been a resident of the area since 1992 coming from Selden, NY. He was an Army Reserve Technician and was 1st Sergeant when he left the Army. He was of the Catholic faith and a veteran in the United States Army serving in Korea. Richard was the President of the Chapter 1018 National Association of Active and Retired Federal Employees (Lake Wales Chapter) and was head of Nalcrest Entertainment Committee for 20 years, a member of the VFW, American Legion and was considered the Mayor of Nalcrest.

He is preceded in death by his wife Margaret Rowland and brothers Daniel, George, and Raymond Rowland.