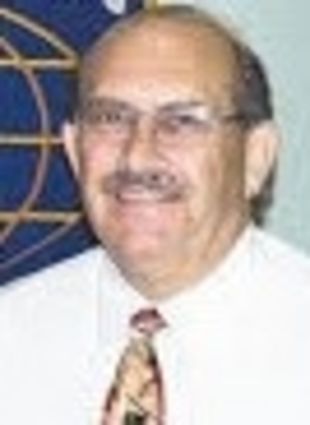 He served 4 years in U.S. Navy as a Fire Control Technician working on the U.S. Navy's F-4 Phantom aircraft. After discharge in 1968, he attended Holyoke Community College and American International College graduating in 1971 with a bachelor's degree in Psychology. He went on to earn his Master's in Business Administration degree from American International College after becoming a licensed Nursing Home Administrator in Massachusetts. In 1984, he and his family moved to Florida where Richard continued his career spanned 45 years until his retirement in 2015 after 15 years at The Grove Center in Lake Wales.

Richard was an active member of the Church of the Good Shepherd in Lake Wales, where he was an Usher on Sunday and served Sunday morning breakfast. He also volunteered at Bok Tower. He was active in Boy Scouts of America for 45 years, and most recently was a Shooting Director for the Greater Tampa Bay Area Council Lake Region District.

Visitation will be held from 5-7 p.m. Friday, Nov. 18 followed by a celebration of his life service beginning at 7 p.m. at Marion Nelson Funeral Home on Buck Moore Road in Lake Wales.

Entombment will begin at 11 a.m. Tuesday, Nov. 19 at the Sarasota National Cemetery located at 9810 State Rd. 72 Sarasota, Florida where friends and family are invited to attend. In lieu of flowers, donations can be made to the Boy Scouts of America at Greater Tampa Bay Area Council Lake Region District in Tampa, Florida. Condolences may be sent to the family at http://www.marionnelsonfuneralhome.com or rjnathans @earthlink.net.