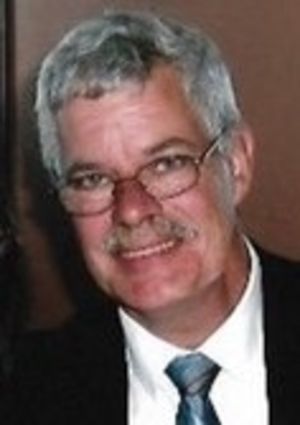 He was born on March 28, 1951 in Oklahoma City, OK to the late James and June (Morf) Twaddell. He retired to the area in 2011 after living in Maryland.

He is preceded in death by his first wife of more than 25 years, Stephanie Patton and by his second wife, Marcia Ludens.

He is survived by his daughter, Jessica Weimer and husband Jeremy of Hubert, NC; his son, Mark Twaddell of Ranson, WV; brother, James Twaddell of Williamsburg, VA; sister, Elizabeth Breaux of Burgess, VA and his five grandchildren, Sam, Cole, Adelynn, Annsley and Miles.

A memorial service will be held in Maryland at a later date. Marion Nelson Funeral Home in Lake Wales is in charge of local arrangements.