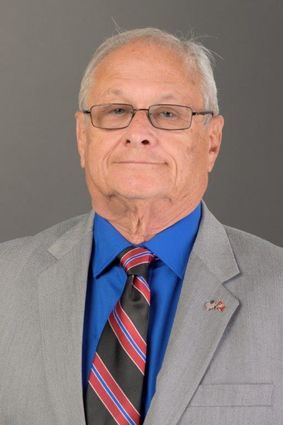 City Commissioner Al Goldstein has been appointed by the Florida League of Cities to its Federal Action Strike Team, also known as FAST.

The appointment announcement said Goldstein was selected because of his leadership within the League and his relationship with the local congressional delegation. Goldstein recently participated in the League's FAST Fly-in to Washington, DC, which the organization said was successful in bringing attention to a number of key federal issues.

"Our charge to FAST is that each member commit to working closely with both of Florida's U.S. Senators and with their respective member of Congress, or delegation," said League President Isaac Salver, a councilman for the Town of Bay Harbor Islands. He noted FAST team members will receive correspondence on issues they will then be expected to discuss with congressional delegation members, at home and in Washington.

"I don't know how to stay retired. Serving my country & state has been my life and now I would like to continue serving them and try to bring home some bacon to our home Lake Wales and Polk County," said Goldstein, who was elected to the Lake Wales City Commission in April 2019.