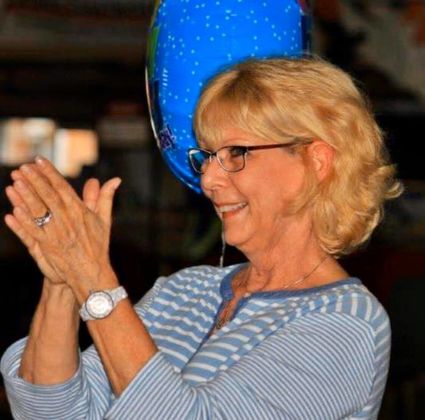 Betty Hill only jumped once herself, but she brought thousands of skydivers to Lake Wales in the more than two decades she operated the Florida Skydiving Center. Friends, family and aviation sports enthusiasts began mourning her death Dec. 16 after a valiant 19-year battle with cancer.

Hill was the brains behind the business and tirelessly promoted skydiving for more than 40 years. Instead of going to college, she and first husband George Kabeller opened their first skydiving business with a small Cessna and four parachutes in Downsville, MD, just a few miles from her hometown of Hagerstown. She was 18 years old.

The couple in 1984 moved to Florida where they built the Zephyrhills Parachute Center. Eleven years later they purchased the Florida Skydiving Center in Lake Wales, which Hill continued running on her own after their amicable divorce two years later. She also served as Lake Wales Airport manager and fixed base operator. The Florida Skydiving Center helped bring visitors to Lake Wales, not only to try skydiving, but for national competitions where skilled divers linked up into various multi-person canopy formations, dazzling the spectators on the ground.

In 2002, she married Roger Hill, who supported her business endeavors and community service. She was a life member of Kiwanis and could be found working away in the kitchen at the Lake Wales club's annual pancake festival.

"Betty was always a glass half full person. Whatever life threw at her, she persevered and did it with a smile," said attorney Cynthia Rignanese, a longtime Kiwanian. "She always had that smile and time for her family, business, friends and community."

Rignanese said Hill was involved in many Kiwanis projects, and "Kiwanis Pancake Breakfasts are not quite the same without her cheerfully and smoothly setting up the dining room to serve 5,000 pancakes." 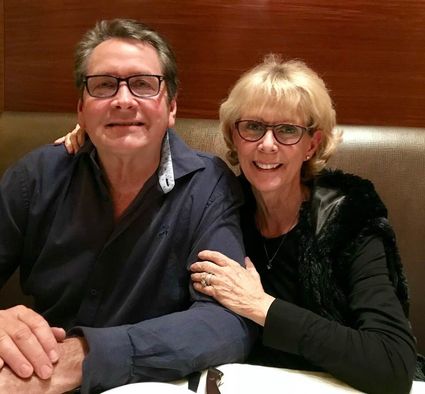 Hill became just the second woman to serve as president/board chair for the Lake Wales Area Chamber of Commerce. Eight months into her term she encountered her greatest business challenge when three hurricanes crossed over Lake Wales, destroying the 24,000-square-foot operations building and wreaking havoc on the airport as a whole. Four years later, with the municipal airport still a mess, Hill took the City of Lake Wales to court to force necessary repairs and obtain reimbursement for her sizable personal investment and debt. Nine years after the hurricane, Hill received a settlement from the city’s insurance company, which covered only a portion of her investment loss and expenses. Hill did not receive city funds.

As word spread about Hill's death, hundreds posted condolences and fond memories on Facebook. Despite her battle with cancer that caused her to travel internationally to seek treatments, Hill retained a positive, upbeat spirit and a big smile. She will be missed by many.

The Florida Skydiving Center posted this message: "It's very sad that this morning we lost a such wonderful lady, smart, beautiful inside and out. Forever in our hearts Betty! Those we love don't go away, they walk beside us every day .. unseen, unheard, but always near, still loved, still missed and very dear! R.I.P. Betty Hill."

No service details are available at this time.