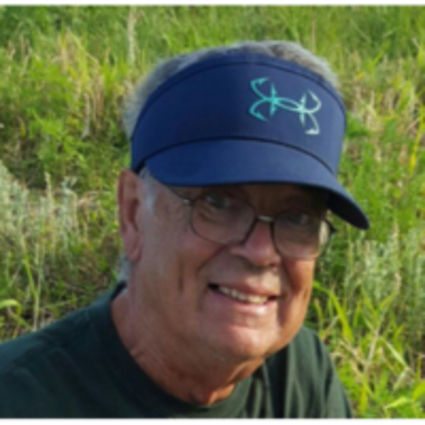 He was born Feb. 4, 1943 in Moline, IL to the late Glen J. and Nellie V. (Engholm) Kessel. He was a retired plans analyst at the Rock Island Arsenal. Ronald was a veteran of the U.S. Army and served during the Vietnam War. Known as "Ron the tool man", Ron could do and fix anything. His hobbies included volunteering at the Quad City Arts Festival of Trees, woodworking, metal working, and creating stained glass. Ron was a board member and trustee of Club 610 at Lakeshore Club Villas, Florida and a member of the Milan American Legion. He was also a beloved papa to his 3 grandchildren and one great grandchild.

He is preceded in death by his sister Cheryl Kessel Walker.

Celebration of life to be held at the Lakeshore Clubhouse at a later date.