Program Part of 100 Year Commemoration of Women's Right to Vote 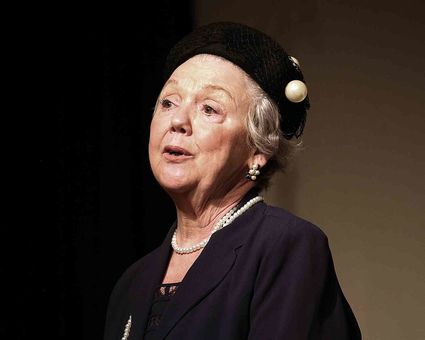 One of America's iconic historical figures speaks to us across the decades when touring actress Jane VanBoskirk presents Across A Barrier of Fear: The Life of Eleanor Roosevelt at The Vanguard School's Performing Arts Center in Lake Wales at 4 p.m. Feb. 21.

The performance-part of the 100-year commemoration of women's gaining the right to vote in the U.S.-will benefit the Lake Wales AAUW's scholarship fund for mature women returning to school for higher education. Tickets are $15. Call 863-456-8072 to purchase.

The play traces the life and thoughts of our most historically significant First Lady, wife of President Franklin D. Roosevelt. Playwright Sharon Whitney drew the title of the play, Across a Barrier of Fear, from a statement Eleanor Roosevelt made in summing up her life: "Everything I ever did was always accomplished across a barrier of fear." Eleanor's personal challenges and her courageous public voice in confronting prejudice, oppression, and poverty, resonate in current times. 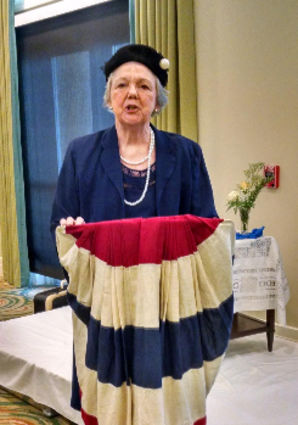 Of Eleanor Roosevelt, VanBoskirk says, "I am particularly drawn to playing Eleanor because her story is relevant to these times-where our government stands on its responsibilities to provide freedom of speech and worship, and freedom from want and fear to all its citizens, to protect us from harm, and to promote democracy here and abroad. Those were the critical issues of Eleanor and Franklin's times, and they remain so today."

The AAUW-the American Association of University Women-is the nation's leading voice promoting equity and education for women and girls. Since the AAUW's founding in 1881, its members have examined and taken positions on the fundamental issues of the day-educational, social, economic, and political.