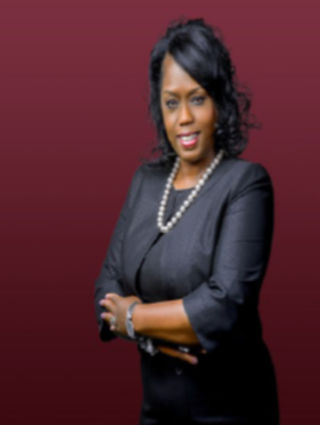 As the 2020 elections take shape, one race for circuit court has drawn the interest of a prominent civil, family and general law attorney from Lake Wales. Attorney Cassandra L. Denmark filed as a candidate for the 10th Judicial Circuit, Group 19 seat now held by Judge John Radabaugh.

"If given the opportunity, I assure I will serve with integrity, respect and fairness," Denmark said in announcing her candidacy.

Denmark has practiced law in the state for 18 years. Prior to going into private practice she served as director of legal affairs for the Polk County Sheriff's Office for five and a half years. Denmark earned a bachelor of arts in criminology from the University of South Florida and her juris doctor law degree from the Thomas M. Cooley Law School in Lansing, MI.

Judge Radabaugh will retire after having served for 11 years on the 10th Judicial Circuit Court. He was first elected to the court on Aug. 26, 2008 and currently serves in the Civil Division Radabaugh was re-elected without opposition in 2014, winning a six-year term that expires Jan. 4, 2021.

Denmark will hold her official Campaign Kickoff from 10 a.m. to noon Saturday, March 7 at her campaign headquarters, 690 E. Davidson St. in Bartow.

Judicial races are nonpartisan and will be on the ballot in fall 2020.