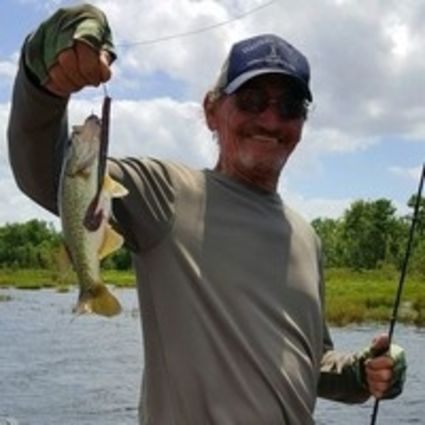 He was born May 16, 1947 in Qulin, MO to the late Rufus and Bessie Downing; he moved to Frostproof in 2004 from Belleville, IL. He was a veteran of Vietnam War, serving in the U.S. Army. Following his military service, he began his career working for McDonnell-Douglas, later Boeing airline manufacturer and was later a service station owner in Cahokia, IL. He was the owner and operator of The Boat Place in Belleville, IL; following his semi-retirement in Frostproof, he was a long time manager at Whidden Mobile Home Park and worked at Gary's Boating Center in Lake Wales.

He was an avid fisherman and racing fan. He was a member of the Illinois Bass Anglers Assoc., Mid State Bass Anglers Assoc., Allied Auto Racing Assoc. and former member of NASCAR. He was also kind to his friends and neighbors and could fix anything they brought him. He was the Chief Summer Entertainer for his grandchildren, taking them of many adventures camping, fishing and hiking. He coined the phrase with them, "What happens at grandpa's stays at grandpa's".

Due to current recommendations by the CDC, memorial service will be scheduled at a later date.