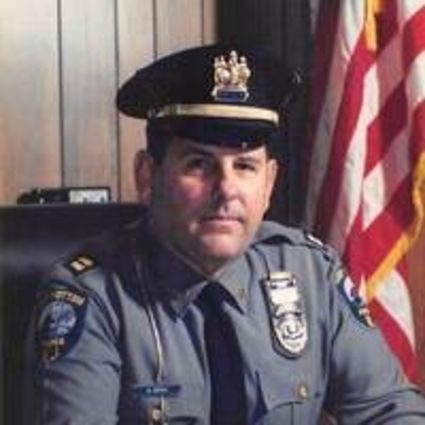 Captain Beron was born Sept 16, 1941 to the late John A. and Georgia E. Beron. He had a successful career in law enforcement before retiring from the Ship Bottom Police Dept, Ship Bottom, New Jersey in 1993. He was a proud member of the Sextant Lodge #286. After retiring he briefly worked as a Security Guard for Barnegat Light State Park before proudly working 17 years as a seasonal employee for the Ocean County Mosquito Comm.

Services will be scheduled at a later date. Marion Nelson Funeral Home in Lake Wales is handling arrangements.