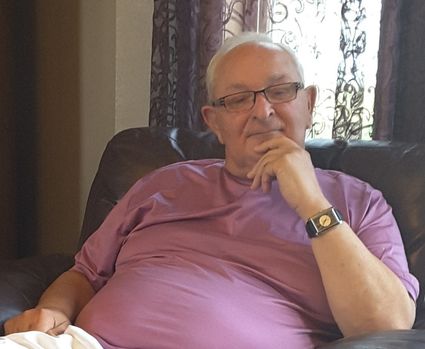 Dean was a devoted husband for 52 years. June 3rd would have been his 53rd anniversary. He was a wonderful father of two children. A proud grandfather of 4 grandchildren. A faithful brother and friend.

He was a Methodist minister for 43 years throughout the midwest. Pouring out his heart for Jesus was his greatest passion.

A memorial service will be held in his honor at 10 a.m. May 22 at the First Baptist Church in Lake Wales.