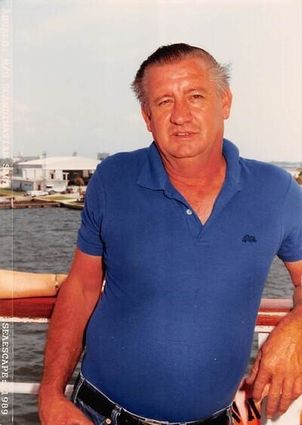 He was born December 10, 1941. He came to Florida from Arkansas in 1960. He owned and operated Jessie's Paint & Body Shop in Lake Wales from 1976 until his retirement in 1998. He enjoyed building and racing stock cars; and building antique cars. He was preded in death by his son, Dewayne Hargo in 2013.

Honoring his last wishes, no services will be scheduled. Marion Nelson Funeral Home in Lake Wales is handling arrangements.