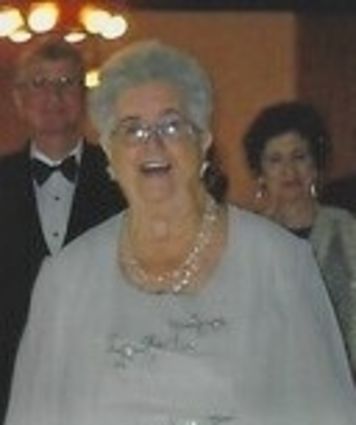 She was born August 17, 1925 in Cambridge, MA to the late Cyril and Margaret LeFort. She has been a resident of Lake Wales since 2015, moving here from Port St. Lucie. Audrey was a retired riveter for Sealol Company and helped put Apollo 11 up. She was part of a craft group since the 1970s and was very active in the community at Spanish Lakes in Port St. Lucie.

Memorial service will be held at 11 a.m. Wednesday, July 8 at Marion Nelson Funeral Home in Lake Wales. Inurnment will be held at a later date at White City Cemetery in Fort Pierce.