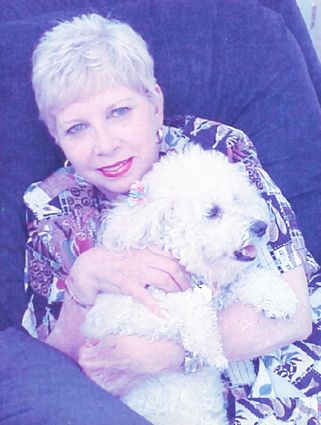 Priscilla was born on January 2, 1940, in Lake Wales to Lawrence and Alnita Collier. She graduated from Lake Wales High School in 1957 and received her nursing degree from Polk Community College in 1973.

She resided in Winter Haven throughout her nursing career at Polk County Alcohol and Drug Program, several doctors' offices, and as Director of Nursing at Lake Howard Heights. She also taught piano lessons in Winter Haven. Since her retirement, Priscilla has resided at Top of the World in Clearwater.

A memorial gathering will be held at a later date. Her cremains will be interred with her parents at Lake Wales Cemetery.