Says Discipline for Profanity Was Excessive and Inappropriate 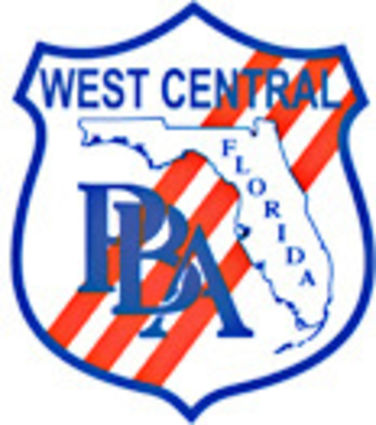 Lake Wales Police Officer Travis Worley has filed a grievance through his union representative claiming the discipline he received for using profanity against a citizen – an eight-hour suspension without pay – is "excessive and not appropriate."

Union President Nick Marolda with the West Central Florida Police Benevolent Association filed a four-page grievance for Worley claiming the suspension violates the police officers' collective bargaining agreement. Marolda said the union contract clearly states that for one violation there will be only one type of discipline.

Worley claims he was given a verbal admonishment by his supervisor, Lt. David Black, around the time of the 2016 incident. In his interview as part of the department's internal investigation, Black said no one brought the allegations to his attention, but "I seem to remember having a conversation with Worley at some point" about his treatment of the public.

Black said he remembered being "disappointed somebody got underneath your (Worley's) skin, you know, basically you don't need to do that. If that person complains we'll deal with it, but I don't remember anything racial."

On June 5 Worley was put on paid leave pending completion of an internal investigation into allegations that he used racial slurs and profanity during a verbal confrontation with Deandre Ward, who had called police to intervene when his landlord at the Seminole Hotel had cut off his water.

One of the two officers who arrived as backup – Whitney Dukes – claimed during a heated exchange Worley not only used profanity, but twice said to Ward "f-ck you, nigger." Worley denied the racial slur and the other officer on-site, Michael Waldron, said he didn't remember hearing it.

In his taped interview as part of the investigation, Ward told Lt. Griffin Crosby that Worley called him a "fucking monkey" but didn't use "the N word." Dukes suggested that the discrepancy was likely because Ward feared intimidation.

In addition to reversing the unpaid suspension and reimbursing lost pay and benefits, Worley is asking to be returned to the Crime Suppression Unit. When he was returned to duty after 10 weeks of paid leave, Worley was placed in the Uniform Patrol Division, an assignment which Marolda says is another form of punishment. Worley is also asking for an acknowledgement that the discipline was already handled by Lt. Black in 2016 and for a written clarification that the evidence and testimony confirmed Worley used profanity, but no racial slurs.