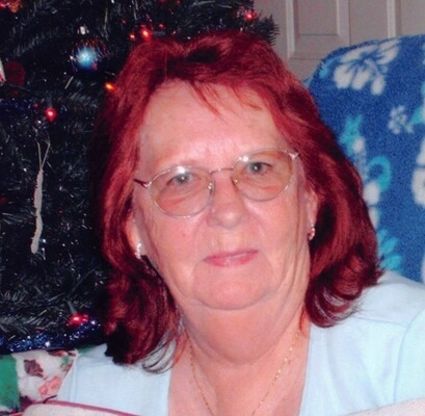 She was born March 28, 1941 in Joliet, IL to the late Carl and Henrietta Zusag. She moved to Lake Wales from Terra Haute, IN in 2004. Pearl worked in hotel services and was of the Lutheran faith. She was an avid reader and enjoyed going to the library, puzzles, gardening, and computer games. She was a Cubs and Hosier fan.

No local services are scheduled. Interment will take place at Elmhurst Cemetery in Joliet, IL.