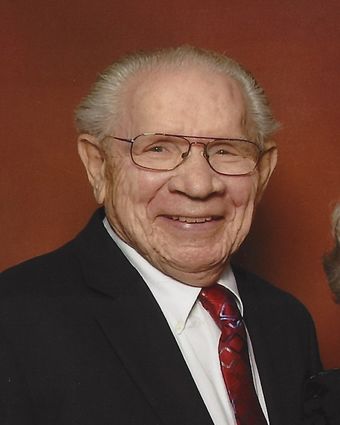 Rodney Theodore Krueger, 85, passed away at home surrounded by his family on Tuesday, Oct. 6, 2020.

Born on Sept. 1, 1935, in Wayne County, MI to Almer and Marie (Wanemacher) Krueger, Rodney grew up to become a businessman after working alongside his father throughout high school at his business, Anrod Screen, developing and producing filters and screens. Rodney took over the business upon his father's retirement. After a successful career, Rodney retired at the young age of 50 and, with his wife Colleen by his side, set off in his boat to travel from the Great Lakes, down the east coast, and finally to the west coast of Florida where they began their retirement. Rod and Colleen lived in various Florida communities, including Port Charlotte and Lake Wales, before moving north again to join their daughter in West Boylston, MA.

Rodney was an artist and woodworker who loved spending time creating special items for his adoring grandchildren. He was an avid traveler by boat or RV and was always looking for the next great adventure. He was a valued member of the Rotary Club, hosting numerous exchange students during his younger years in Michigan. Rodney loved gadgets of any kind and was known to be a frequent buyer of anything that was "As seen on TV" or featured in an infomercial. His family members are all proud owners of "slap chops" and "sham-wows" and will keep them as reminders of his fun curiosity and love of novelty for years to come.

All services will be private.