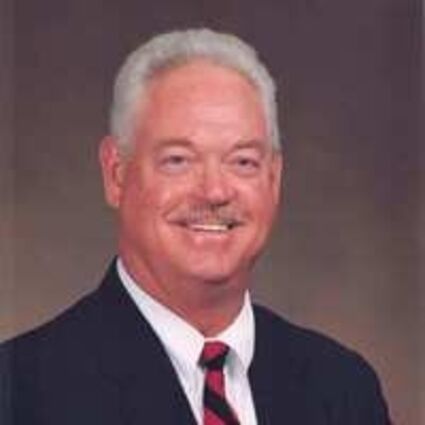 He was born October 21, 1937 in Morehead, KY to the late Linus and Jessie Fair; he has been a resident of the area since 1962. Dale was a teacher at Lake Wales High School from 1962 until 1968, when he then accepted a position at Babson Park Elementary School as Principal in 1968 and retired in 2003.

Upon his retirement, the school was renamed Dale R. Fair Babson Park Elementary School. He attended of Babson Park Community Church and was an avid UK basketball fan.

Dale is survived by his wife...