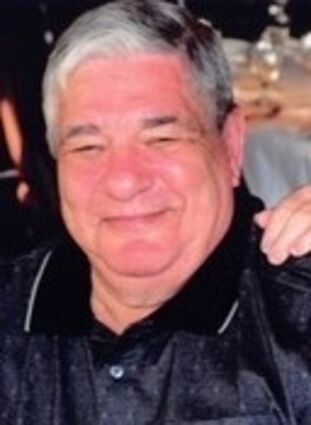 He worked and retired from Citrus World after 25 years.

He loved to bowl, play golf, and cruise with his family. He also loved spending time with his grandchildren and great grandchildren. He was a loving husband, father, and grandfather.

There are no services planned at this time, but a celebration of life will be held at a later date. Marion Nelson Funeral Home in Lake Wales is handling arrangements.