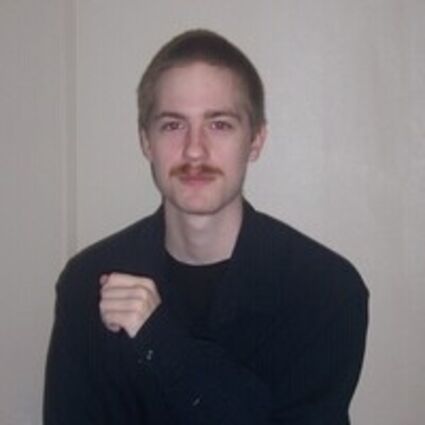 James graduated from Frostproof High School in 2011. He was a cashier at the Town Star Gas Station in Frostproof, prepared food at Little Caesars in Lake Wales, and most recently was a sales associate at Rural King. James was an avid online and tabletop role-playing gamer. He enjoyed locksmithing, collecting and sharpening knives, watching anime, and hunting for finds at Flywheelers.

James was preceded in death by his father, Michael Babington and is survived by his mother, Sheryl Babington and her fiancé Brian Mitchell and his daughter Anne, his sister Angel Babington, and two brothers, Christopher Babington and Nathan Babington as well as Nathans's wife Lydia.