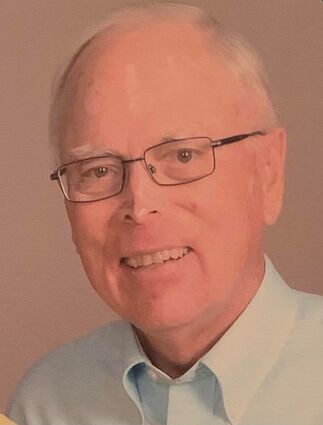 He was born January 22, 1939 in Atlanta, GA to the late John Sims and Eunice Sims; he moved to Lake Wales from Tampa in 1972. Don was a retired human resources director at Florida's Natural Growers, Inc., and was a member of First Baptist Church of Lake Wales. He served in the United States Air Force during the Vietnam era for eight years. Don was a Past President of the Kiwanis Club and a Past President of the Lake Wales Care Center.

A visitation will be held from 6-8 p.m., Wednesday, March 31 at the Marion Nelson Funeral Home in Lake Wales. A funeral service will be held at 11 a.m. Thursday, April 1 at the First Baptist Church of Lake Wales with a visitation from 10-11a.m.

In lieu of flowers, donations can be made to Alzheimer's Disease Research (www.alz.org) or to the First Baptist Church of Lake Wales (www.fbclw.com). Marion Nelson Funeral Home in Lake Wales is handling arrangements.