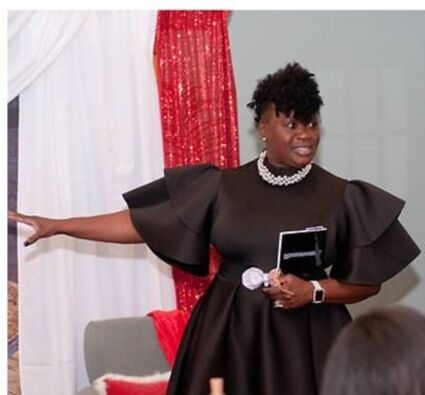 She has lived in the Northwest Neighborhood since 2004, and her passion for her neighborhood is both inspirational and contagious.

Threatt previously served 15 years in law enforcement. Her passion has always been for her neighborhood that's why she started a food truck named after her mother called Topsy's. A popular staple in the Lake Wales community, Topsy's helps highlight Michelle's initiative called "The Village." The Village brings to fruition Michelle's vision and calling to feed the youth for free.

As president of the Northwest Neighborhood Association, Michelle is tasked with three goals during the first year: 1. Creating a Neighborhood Watch Program; 2. Organizing a neighborhood cleanup; 3. Starting or supporting a mentoring program.

The Northwest Neighborhood Association will start meeting late Summer or early Fall of this year. Meetings will take place every 2nd Tuesday of the month at 6:30 p.m. at the James P. Austin Center.