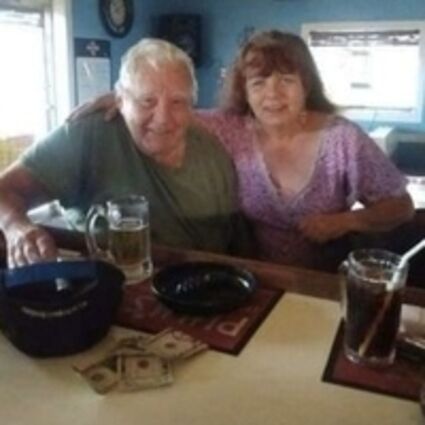 Russell A. Townsley, Sr., 86, of Lake Wales passed away Tuesday, June 29, 2021 in the care of Vitas Hospice at Advent Health Lake Wales.

He was born March 7, 1935 in Mount Healthy, OH to the late Samuel and Mable Townsley; he moved to Lake Wales from Wisconsin 10 years ago. Russell was a retired rigger of heavy machinery and was a veteran of the United States Army who served in Korea. He loved to golf, fish, boat, and be outdoors.

Russell was preceded in death by his wife; brothers; and sisters. He is survived by his daughter, Sharon Clary of Lake Wales; son, Russell Townsley, Jr. and wife Rhonda of Arroyo-Grand, CA; nephew, Robert Butsch; seven grandchildren; eight grandchildren; and one great-grandchild.