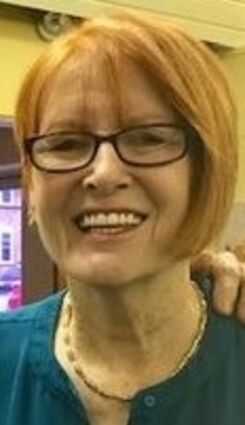 Former Lake Wales City Commissioner Betty Wojcik has applied to fill the temporary vacancy created by the suspension of newly elected Commissioner Kris Fitzgerald. Commissioners at their Aug. 3 meeting will consider Wojcik and any others who apply before then.

A Lake Ashton resident, Wojcik served on the commission from 2011-2015. She retired in 2014 as executive director of the Lake Wales Area Chamber of Commerce.

Asked why she was interested in serving, Wojcik said "It just seems to be a time when I can help."

The Lake Wales City Charter requires commissioners to fill vacancies within 30 days; the Aug. 3 meeting is the only one scheduled prior to the deadline. City Attorney Chuck Galloway has said if commissioners don't fill the vacancy they should call for a special election. But at a workshop meeting July 28 Deputy Mayor Robin Gibson said he opposes the special election. He said the expense is unnecessary and the commissioners should work until they can agree on a replacement. City Clerk Jennifer Nanek estimates a special election would cost about $6,000 for printing, postage and poll workers.

Prior to her nine years running the Chamber from 2005 to 2014, Wojcik, 72, was a principal planning consultant and executive director for Berwyn Development Corp. in Illinois and managed three other Chambers of Commerce for 12 years in Illinois and Georgia. She was a certified economic developer with a bachelor's degree in economic development management from DePaul University in Chicago. Her resume cites experience in public relations, marketing, strategic planning and organizational growth.

"As you will recall, I served the people of the City of Lake Wales in that capacity for four years and would be honored to do so again at this time," Wojcik wrote in an email to ask for consideration. "I see great work being done and believe that my service and my many of experience in business and community development would benefit the Commission and this growing city."