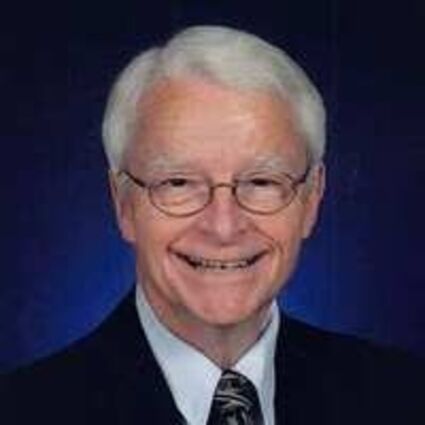 Mr. Chandley was in the Army Ordnance Corps from 1955-1957, serving as a second lieutenant, mostly at the Watertown Arsenal in MA. He continued there as a civilian in charge of the Foundry and Heat Treat Branch for five years, before going to the TRW Metals Division in Minerva, OH, in 1962 as Chief Engineer.

Most of his career was spent with Hitchiner Manufacturing Co., Inc., of Milford, NH. He was Vice President of Technology for 33 years and, for 14 of those years, also President of Metal Casting Technology, a joint venture company between Hitchiner and General Motors Corp. In his career Mr. Chandley obtained 41 U.S. patents covering various metallurgical processes. Many of these were considered outstanding and were the basis of his receiving three national and international awards. In the field of investment casting, he was considered a world expert, publishing 38 major papers, and speaking about his work around the world on numerous occasions, including the American Foundrymen's Society Silver Anniversary Lecture and a Keynote Address at the Foundry Education Foundation. Production from his processes include things like multipurpose hand tools, golf iron heads, jet engine parts, and automotive parts - made by the millions each year in many countries.

A memorial service in his honor will be held at 10:30 a.m. Saturday, Oct. 2 at Marion Nelson Funeral Home in Lake Wales. It will be followed by a buffet at Grape Hammock Rec Hall.

In lieu of flowers, gifts may be made to MIT in memory of George Chandley for the McGovern Neurodegenerative Disorders Fund #2743130. Checks may be made payable to MIT and mailed to: Memorial Gifts office, 600 Memorial Drive, Room W-98-500, Cambridge, MA 02139. Credit Card gifts may be made using the following link: https://giving.mit.edu/george-chandley.