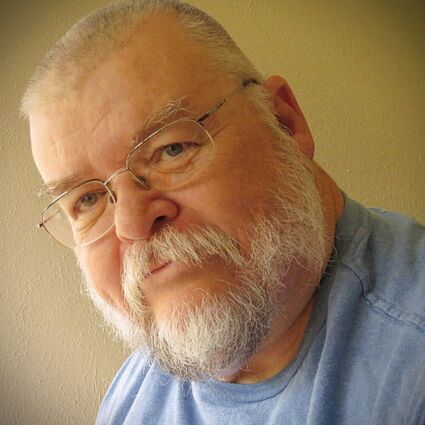 Many people in Lake Wales remember him as a community hero, who as a young sergeant in 1972 helped save a grocery store full of people and a fellow officer by engaging five armed robbers in a gun battle.

Helm shot and killed two robbers at the Publix on SR 60 and arched his back to narrowly avoid being shot himself. Friends said he kept the shirt with the bullet hole in it until it was destroyed in a house fire. Helm was credited with killing a robber who was shooting at fellow officer Lonnie Byrd, who flinched when a bullet whizzed past him leaving gun powder burns on his back and neck.

"He was truly a hometown hero, without hesitation Gary ran toward danger in defense of others," said former Police Chief Herb Gillis, who was hired and promoted by Helm, whom he called an "exceptional police chief and leader."

Helm worked for the Lake Alfred Police Department before becoming a patrolman with the Lake Wales Police Department on January 25, 1969. He was promoted through the ranks as sergeant, lieutenant and captain before being named police chief on May 23, 1994 by then City Manager David Greene. Prior to his formal appointment as chief, he served three stints as acting or interim chief. He retired on Nov. 1, 1998. While moving up in the department he served in various roles, including as a juvenile officer, crime scene technician, training officer, internal affairs investigator and firearms instructor.

"Gary was one of the greatest police chiefs I have known, and I was honored to call him a friend."

Recently retired Deputy Chief Troy Schulze said it was an honor to be hired by Helm and to serve under his leadership.

"You always knew where you stood with Chief; he was a direct but loving man," Schulze said. "His love for his wife and children were obvious and that love carried over into the police department. His smile, I will never forget it."

Officers who worked with Helm said he was someone who could be counted on. A core group still gets together once a month for breakfast and to swap stories. Helm came until his health deteriorated.

"He was just an amazing, compassionate, dedicated, hardworking man," said current Lake Wales Police Chief Chris Velasquez, who was hired by Helm after his stint as an auxiliary officer.

Former Lake Wales officer David Waller, who retired from the Florida Department of Law Enforcement, said as a young officer from 1974-1980 Helm mentored him: "He was always a professional. He always had your back. If you were ever on a call, a disturbance, a fight, you would always want Gary there."

Retired detective Melvin Waldron joined the force in 1973 and worked years undercover and in street crimes. He said Helm "was always around when stuff was going on in the streets. He was a street officers' chief. He was always there when things were happening." 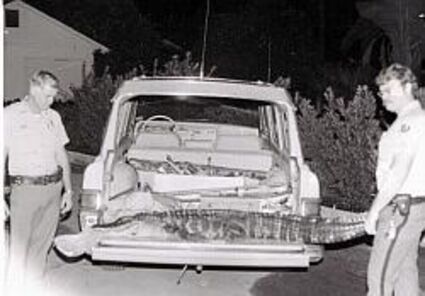 Waldron has posted many stories and photos of Helm and other officers on his Johnny Law, on the Ridge Facebook page. Waldron also posted updates from Helm's daughter Laurie as the former chief suffered health setbacks for several months before he died.

In his retirement, Helm took up photography, shooting hundreds of photos of birds, which he posted to his Facebook page. He also enjoyed painting in oils and acrylics and cooking.

Details about services or a celebration of life will be posted when available.