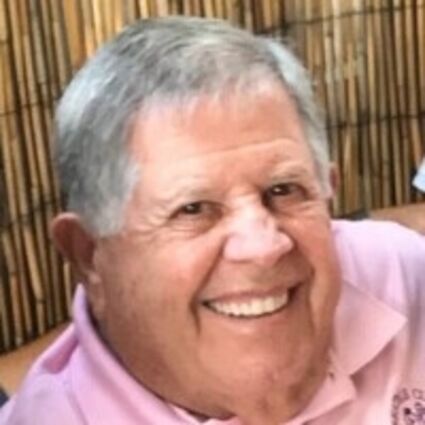 Amos L. Mazzant Jr., 84, of Lake Wales went to be with his Lord and Savior Jesus Christ on Thursday, Aug. 12, 2021 at Winter Haven Hospital.

He was born March 15, 1937 in Ellwood City, PA, to the late Ames and Rose Mazzant; he has lived around the Lake Wales area for six years after leaving the Seminole Reservation at Big Cypress where he was for five years where he had a golf ministry.

Amos was a retired teacher and was a member of Lillyville Church of God in Ellwood City. He was a member of a singing ministry with his family and was a trumpet player. He won many golf tournaments and was in a golfer's hall of fame. Amos still holds the course record at Del-Mar Golf Course. He was known for his goodness and his smile. He will be greatly missed.

A memorial service will be held at a later date. Marion Nelson Funeral Home in Lake Wales is handling arrangements.