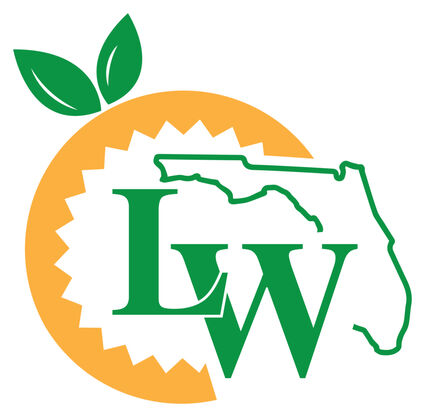 A September 28 reception has been scheduled to give Lake Wales Area Chamber of Commerce members an opportunity to meet the new head of the organization's economic development efforts. Skip Alford was retained several weeks ago, and was briefly introduced to City Commissioners during a recent meeting. The reception will be the first opportunity for many business leaders to meet Alford.

The City of Lake Wales provides significant funding to the Chamber as a "public-private partnership." Those funds were discontinued abruptly after the former CEO Kevin Kieft was dismissed by the Chamber Board of Directors on February 15 after moving to Lakeland. The Chamber was not notified of his move, and city officials were upset that he had moved from the area.

The City and Chamber renewed their agreement effective August 18th after the Chamber hiring of Alford. That agreement provides for annual payments to the Chamber of $125,000, but requires the hiring of an "Executive Director" who must reside "within 10 miles of the City Limits of Lake Wales." That defines an area reaching deep into Winter Haven and Haines City.

For a ten-year period during City of Lake Wales ownership and development of the Longleaf Business Park the City employed Harold Gallup, a department-level director of economic development who made a near-daily commute from Tampa. His tenure was marked by very little progress in attracting new employers. The office and light manufacturing park has since been sold to a private owner.

Alford comes to the Lake Wales Chamber from the Statesboro, Georgia, Chamber, where he had begun working in January of last year. He was terminated from that position by the Chamber Board of Directors after 17 months.

Alford holds an MS degree in Human Resource Management and a BS in Criminology, as well as an Associates degree in flight engineering from the Community College of the Air Force.