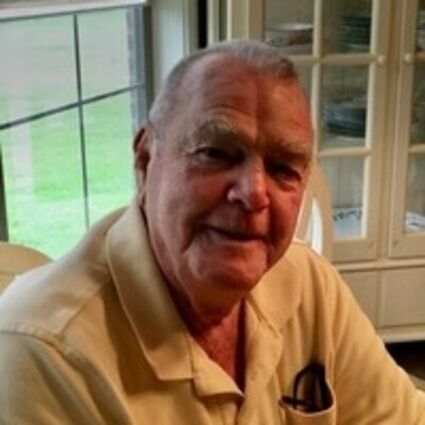 He was born March 13, 1934 in Scranton, Pennsylvania to the late Edward and Edna Hannon; he moved to Lake Wales from Lima, Ohio in 1998. James was a retired superintendent for Ford Motor Company. He was a member of the engineer's club, the Bass Masters, and was a former president who organized the Lake Resort Citizens Assisted Patrol of Saddlebag. He was an avid fisherman, golfer, and all-around sportsman.