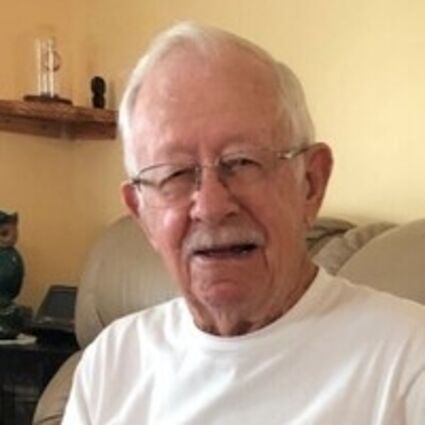 He was born July 9, 1932 in Cambridge, Ohio to the late John and Jane Burris; he moved to Lake Wales from Keystone Heights in 1996. John was a retired District Supervisor for Florida Power and Light and was a veteran of the United States Navy, serving from 1951 until 1955 in the Korean war.

A private family service will be scheduled.