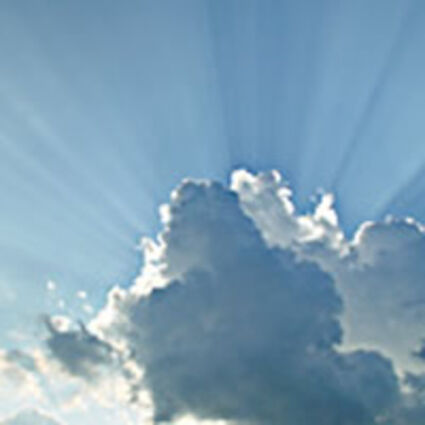 He was born November 7, 1944 in Waverly, West Virginia to the late Howard and Mildred Martin; he moved to Lake Wales from Okeechobee in 2007. Howard was a retired master plumbing contractor and was a veteran of the United States Army. He owned an airport and enjoyed parachuting.

A celebration of life will be held at a later date.