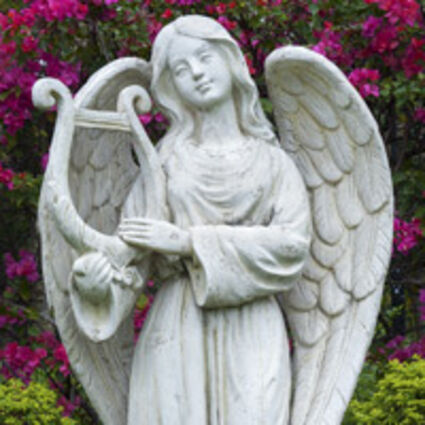 She was born February 9, 1959 in LaGrange, Indiana to Richard and Effie Jones; she has been a resident of the area, moving here from Angola, Indiana, since in 2013. Mary was a manager for Pizza Hut and loved to do mandala drawings. She was a sweet and loving person that would do anything for anybody. She grew up tough and was known as mean Mary, Donald brought out the best in her.

Mary was preceded in death by her father, Richard Jones. She is survived by her husband of eight years, Donald Shirey, who she has been together with for 20 years; sons, Linley Clark (Holly) of LaGrange, Indiana, Charles Clark (Amanda) of Butler, Indiana, and William Shirey of Winter Haven; daughters, Sheila VanAsperen of Columbia City, Indiana, and Michelle Hayman of Tampa; sisters, Brenda Nagel of South Milford, Indiana, Rachel Jones of Frostproof; 13 grandchildren; and 7 great-grandchildren.

A memorial service will be held at a later time.