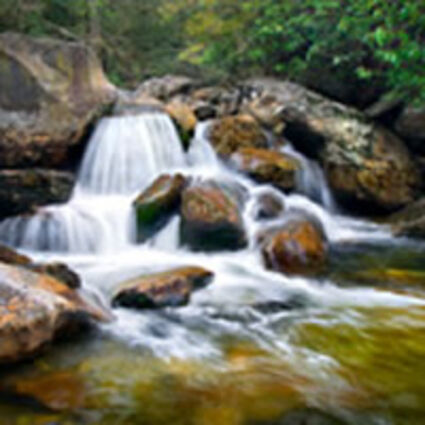 Pete attended Conneaut Lake High School in PA. He was honorably discharged from the US Army as a telegraph operator. Pete married Mary Spaulding on August 10, 1953.

Pete and Mary later moved to Lake Wales, Florida, where Pete began working in a machine shop which he later purchased and added a wrought iron business. He designed and made all the wrought iron benches for Bok Tower Gardens and the photo pier for Cypress Gardens.

Pete was a dreamer and inventor. His next project was the inventor of the Plastic Rotational Molding. His company "Adsit Dura Cast Products Inc" was well known for plastic molding cattle feeder tanks. They still can be seen throughout Florida farms and ranches.

Pete enjoyed the outdoors, hunting, fishing and boating. He and Mary had their pilot licenses and owned their own Cessna aircraft, making lots of trips back and forth to PA. He is preceded in death by his wife, Mary and his parents.

Pete is survived by son, Mark (Carolyn) Adsit of Florida; grandchildren, Kimberlee Adsit of GA and Patrick Adsit of FL; several great grandchildren; Sister, Beverly (Richard) Litwiler of Conneaut Lake, PA; several sisters-in-law and brothers-in-law and nieces and nephews, and his faithful fur baby, Sadie. Final resting place for both Pete and Mary at Geneva Memorial Cemetery in PA at a later date.