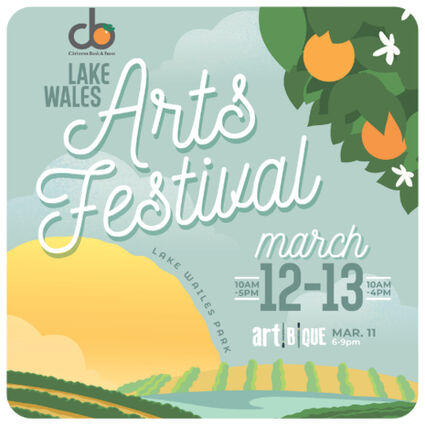 Lovers of beauty and the arts expect a breezy and beautiful weekend for the Lake Wales Arts Festival which opens Saturday morning March 12 in Lake Wailes Park for a two-day show. Presented by the Lake Wales Arts Council, the 51-year-old show attracts artists from across the region and nation.

Up to 100 artists are expected to display their works while competing for more than $22,000 in awards, including two Judge's Choice awards for "Exceptional Works" and five Awards of Distinction of $2,500 each. 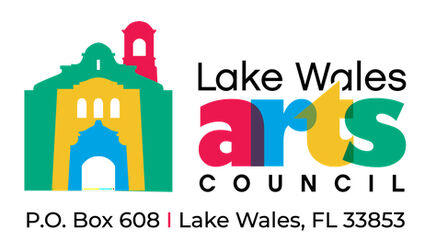 The "Best of Show" choice will receive $4,000. Five Award of Merit prizes of $300 are also awarded. Additionally, local patrons have provided more than $5,000 in purchase prizes.

Artists and the thousands of expected patrons are unlikely to be discouraged by a forecast calling for a slight chance of showers on Saturday. Sunday's forecast calls for sharply cooler temperatures after the passage of a cold front, with high temperatures only reaching the mid-60's.

The show's tradition of exhibiting quality works of art in a beautiful and romantic setting makes it one of the most popular in the state for both artists and patrons. Many will also participate in Friday night's "Art-B-Cue," a $20 ticketed event which will feature dinner and entertainment under a tent in the park. For details and tickets contact [email protected]