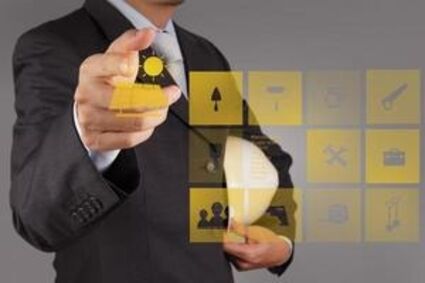 As Russian tanks roll into Ukraine and global energy supplies are pinched, rising prices are driving home the point that dispersed sources of renewable energy are critical to our future. While the price of oil, used to generate electricity as well as power vehicles, shoots through the roof, the cost of solar and wind energy continues to fall.

Everyone seems to get that, except our Florida Legislature.

In doing the bidding of energy giant Florida Power and Light, a regulated monopoly, our Republican-dominated legislature has stolen from our citizens a slice of our freedom: the right to generate power on our personal property. So much for sunshine in the Sunshine State.

The bill, passed along largely party lines in both the House and Senate, sharply limits the value of any excess energy that might be sold back to the electrical grid. That removes the inducement for solar panel installers, since they are no longer able to generate any significant cash flow from rooftop arrays. They are exiting Florida in droves, taking thousands of jobs with them. Governor Ron DeSantis' signature on the act sealed their fates.

Other Florida utility providers largely supported the new law as well, thinking only of preserving profits for their investors. The hundreds of thousands of dollars the industry donates to keep their pet legislators in power is considered the cost of doing business.

Unless and until Florida voters take a hard look at the results of decades of single-party rule in Florida, our Legislature will remain less a deliberative body than a rubber-stamp for special interest groups. We can expect no serious debate on such issues that affect the rights of homeowners even more than they affect the profits of energy behemoths.