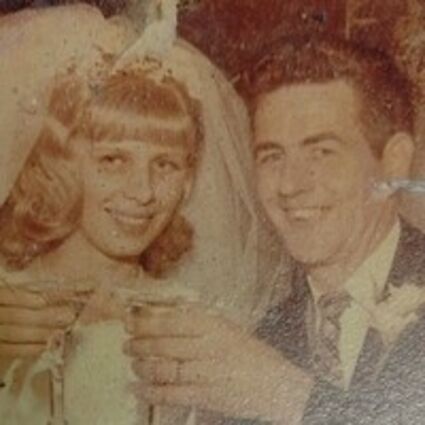 Robert Stanley Collibee of Nalcrest, Florida passed away on Friday May 27, 2022, in Lake Wales.

He was born on January 29, 1934, in Chelsea, Massachusetts to the late Lawrence and Vera Collibee.

Robert is a retired postal carrier for the U.S. Postal Service and served in the Airforce with the Korean war. He loved to garden, remodel houses, was active in the church when he was younger, loved to travel and worked at The White Barn Inn and Restaurant in Kennebunkport, Maine.

Services are to be announced at a later date.