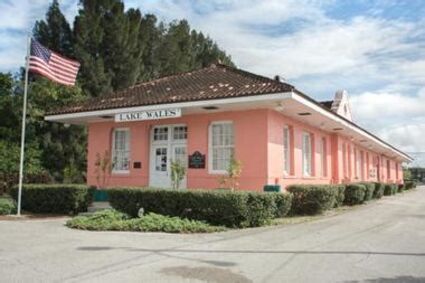 The Lake Wales History Museum offers a fascinating peek into the past, with artifacts ranging from a pre-Columbian First Nations canoe to the growth of the modern city. 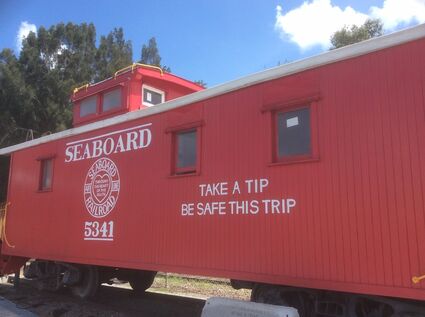 The fully restored 1923 railroad caboose offers a peek into the lifestyle and working conditions of the early railroad men who opened the Ridge area before the development of paved roads. The restoration work was a gift from the former Lake Wales Museum Association, now Lake Wales Heritage.