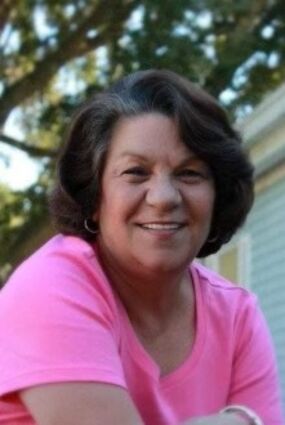 Pat was a loving wife, mother, grandmother and friend to many souls on this earth.

Pat was born in Chicago, Illinois on October 17, 1947, to Mary Louise and Paul Thomas Connors, and graduated from Lake Wales High School in 1965. She saw her soul mate, Bernard John Schafstall, at the Holy Spirit Catholic Church during her senior year, and they were united in marriage on July 17, 1965. They remained together in unwavering love for nearly fifty seven years.

Pat worked as a senior personnel manager for Southwest Airlines for more than 24 years, where she created many loving and sincere friendships with many colleagues.

No services are planned at this time.