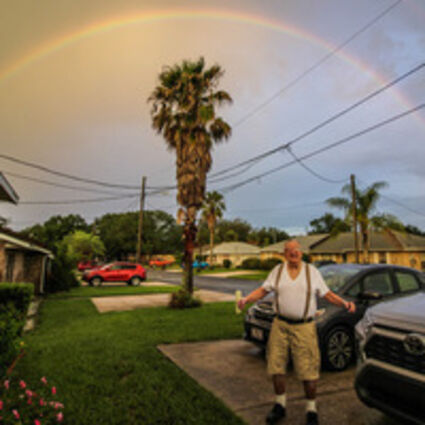 He was born October 25, 1935 in Havana, Cuba to the late Justo and Gertrudis Gonzalez; he moved to Lake Wales from New York over 20 years ago and has been a resident of the United States for over 60 years. Alfredo was a self-employed typewriter mechanic and a member of Holy Spirit Catholic Church. He enjoyed going to Bok Tower and walking at the Lake Wales Park and by the Lake Wales Lake. He loved going to Disney parks and his favorite Disney ride was It's Tough To Be A Bug.

Alfredo was preceded in death by his brothers and sisters. He is survived by his daughters, Trudy Gonzalez of Lake Wales, and Catherine Walton and husband Paul of Flushing, New York; grandchildren, John and Christopher; and nephew, Frank Prieto.

A celebration of life will be scheduled in the fall.