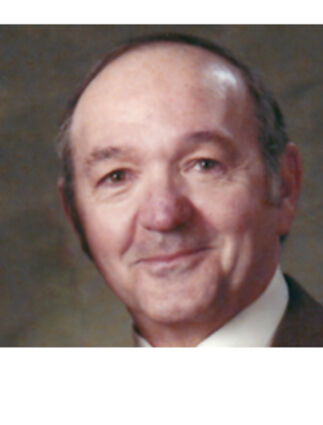 Frank J. Wolzanski passed away in Lake Wales, FL on September 8, 2022 following a long illness. He was born February 3, 1930 in Perth Amboy, NJ the son of the late Frank Joseph Wolzanski and Sophie Gadek. Frank graduated from Middlesex County Vocational School and worked briefly for Public Service before being drafted into the US Army in 1951. After basic training he was sent to Panama for a short time and then to Korea. While there Frank served as a platoon sergeant for a heavy mortar company.

Frank was a 55 year member of the International Brotherhood of Electrical Workers (IBEW). He worked out of Local 456 in New Brunswick and was involved with commercial construction. Frank was also a general craftsman and built his home in Fords where he resided for many years. He was an avid hunter, fisherman and competition pistol shooter. While a member of the Edison Falcon Pistol Team, the Woodbridge Rangers and Raritan Valley Pistol League he competed in matches in NJ, NY and PA. He met his future wife Karen M. Hand at a pistol match and they were married in 1983.

After retiring as an active member of the IBEW, Frank and Karen moved to Kempton, PA. They lived there during the summers and traveled to the Florida Keys for the winter. They finally moved to the Lake Wales, FL area as full-time residents.

Memorial services will be private. In lieu of flowers, please send donations to the charity of your choice.