Dontavious Grant Should Be Considered Armed and Dangerous 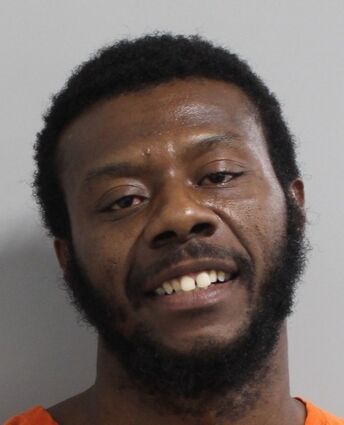 Dontavious Grant is wanted as a suspect in a violent assault on New Year's Eve.

UPDATE: Suspect Dontavious Grant is in custody after his arrest without incident in Winter Haven. Law enforcement would like to thank the public for their assistance in this case.

Lake Wales detectives are searching for a suspect involved in a New Year's Eve shooting that occurred in the 700 block of North Scenic Highway.

During an investigation, detectives identified Dontavious Grant a suspect in the shooting. Grant, 29, frequents Lake Wales and Winter Haven.

The New Year's Eve incident happened while a couple from out of town were visiting friends. They stopped at a gas station at 800 N. Scenic Highway. As they drove out of the parking lot, a vehicle pulled alongside them at which time the driver made comments to them.

The victims immediately drove away traveling South on Scenic Highway, with the individual continuing to follow them. That person then pulled alongside their vehicle again and began firing a gun. striking their vehicle several times. 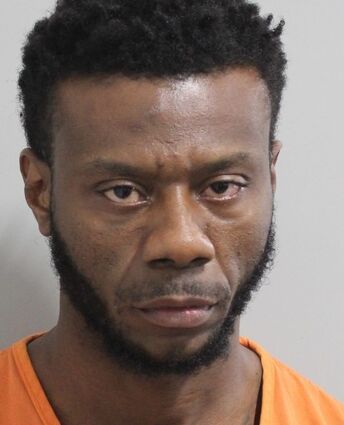 No longer so happy looking, Dontavious Grant has been arrested as a suspect in the shooting.

The victims fled, losing the suspect and contacting 911. Neither of the victims were injured.

If you know Grant's whereabouts, you are asked to contact your closest law enforcement agency immediately as Grant is considered armed and dangerous.

Police are asking anyone with information to contact Detective Ricky Hartwell with the Lake Wales Police Department at 863-678-4223. If you would like to stay anonymous and be eligible for a CASH REWARD through Heartland Crime Stoppers: