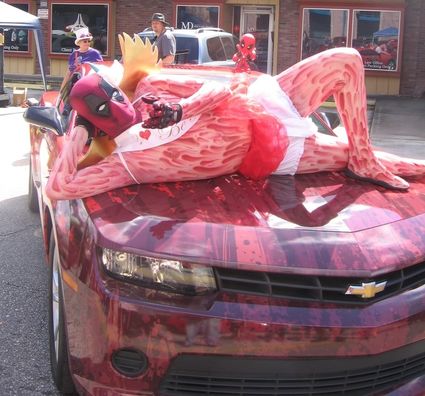 Science fiction enthusiasts from the Lake Wales area only had to travel about 15 miles east Saturday, Feb. 16 to meet up with comic book icons, superheroes and other people involved in the Steampunk movement. 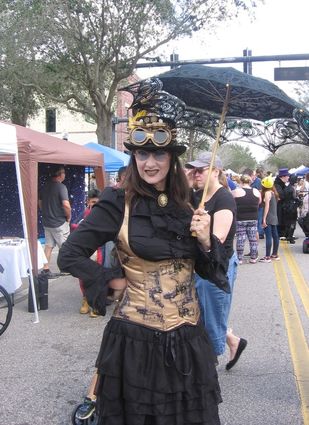 Up and down Main Street from Broadway to nearly Oak there were people dressed up as Star Trek, Star Wars, Batman, Aquaman and there were plenty in Steampunk garb as this year's theme was Steampunk.

In fact, Central Avenue was Steampunk Alley. Featured also in this year's show was Steampunk themed DJ Vlad who advertises that he parties like it's 1889.