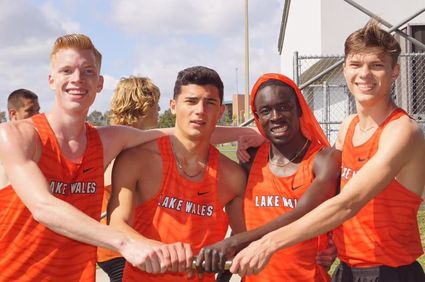 The Lake Wales High School 4x800 meter track relay team set a new Polk County record at the George Jenkins Invitational tournament Feb. 16. Their time of 8:04.29 bested the school record by 3 seconds and is now the 2nd fastest in the state and nation. 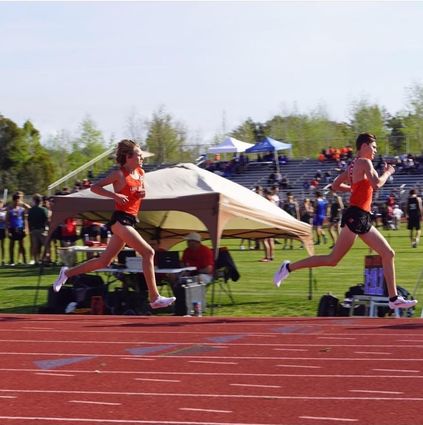 Denton also finished first in the 3200 meter with a new personal record of 9:34.72. That was 32 seconds better than his best time last year. His time is the 4th fastest in the state so far and 3th in the nation for outdoors.

Dametrion Mallet won the 400 meter race with a new personal record of 49.56. He was one of only two runners to complete the race in under 50 seconds.

The track team placed in the top eight in a number of other events to score points for the team with several multiple runners scoring in the same event.