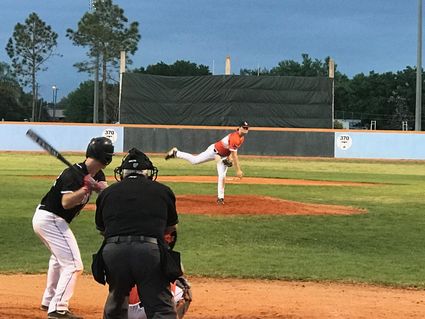 On a beautiful Tuesday evening in Eagle Lake the Highlanders baseball team took on the Thunder of Lake Region. The game was decided heavily in the first inning with a six-run explosion by the Highlanders. They added two more runs in the top of the second to take a quick 8 to 0 lead.

At this point Starting PItcher Blake Bradley had a no-hitter through two innings. During the third inning the Highlanders tacked on two more runs, one which was aided by an incredible bunt by Jaden Rodriguez. The second run was scored on a passed ball.

The Thunder retaliated with two runs of their own, so after three innings it was 10-2 in favor of the Highlanders. Bradley pitched through the fourth inning surrendering two more runs as the game headed down the stretch.

In the top of the fifth inning Lake Wales tacked on one more run by a couple of huge hits. Lake Region added two of their own, but the inning was salvaged by an acrobatic catch deep in left field by Highlander Carter Wood. 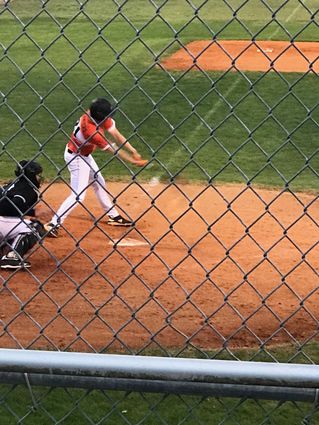 Heading into the sixth inning the Highlanders led the Thunder 11-6. Both teams played solid baseball in the sixth, so things moved quickly to the seventh and final inning. Lake Wales added two runs on a passed ball and a bases loaded walk. They stranded three so the Thunder now had their final at bat. Lake Region made a run scoring three runs with two outs and had runners on first and third but as the final batter hit a solid drive to third, the play was made to first and the rally was squelched. Lake Wales won 13-9.

Some of the highlights of the event were Lance Borders, Clay Jacobs, and Ben Gilbert each getting two hits, and Tristan Devane and Carter Wood each with an RBI.

The Highlanders next play Auburndale at 7:30 p.m. March 15 at home.